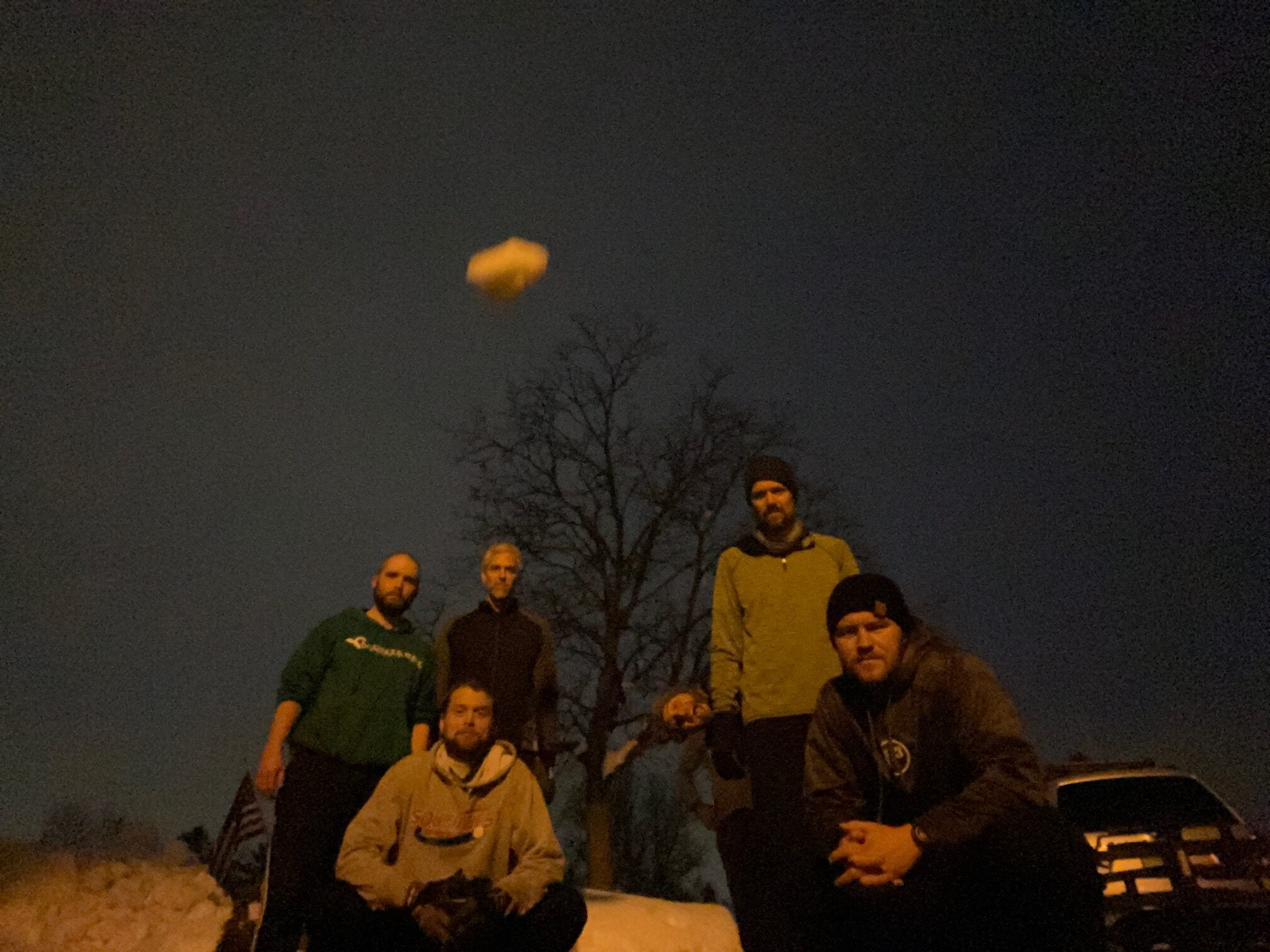 It was a pleasantly fridge morning with the majority of the AO covered in snow and ice not unlike Hoth in The Empire Strikes Back.  Pax circled up in the only somewhat cleared section of the parking lot around the ominous cinder block coupons hinting at what kind of shenanigans were in store for all.  At 5:30 the Mission was stated and disclaimer given by Short Circuit, turned things over for Ditka to get things started.

Round 1 – 4 Leaf Clover: 4 Stations around the baseball pavilion.

Round 3 – Moseyed back to the frozen parking lot where cinder blocks were waiting.  Pax partnered up one coupon per group.  PAX alternated Bear Crawling across parking lot and back.  During that time second partner did Blockees until relieved.  Each Pax did 3 rounds of bear crawl and Blockees.  Repeated 3 more rounds with Thrusters.

Prayers for all men, recognize all men are going through something or will be soon.  Keep each other in our thoughts and prayers and know that we are meant to be their for one another.  As iron sharpens iron, so one man sharpens another